Scarlet #3: THE ART OF LINDA MILLER 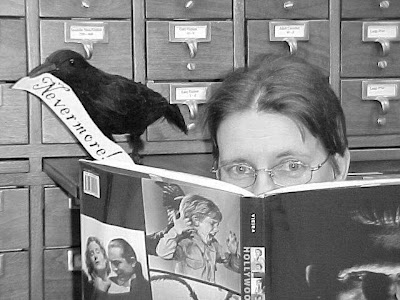 FEBRUARY, 2010: I'm honored to tell you that my article "The Art of Linda Miller," published last summer in the third issue of SCARLET: The Film Magazine, has been nominated for the prestigious Rondo Award! (As has this blog, amazingly!)

With magazine distribution the way it is today, many have not seen the issue, so I am publishing it here at TDSH. Below are scans of the pages of my article as it appeared in June 2009. Click on them to enlarge them. My subject was a well-loved member of the fan community for classic horror films, and a personal friend. Her work appeared in a special exhibit at both the 2009 Wonderfest and 2009 Monster Bash conventions. Sadly, Linda passed away in 2008. 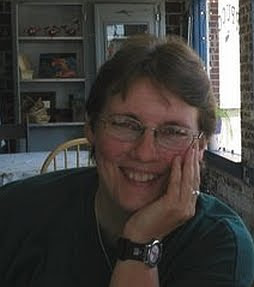 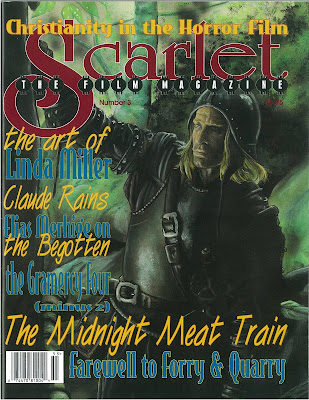 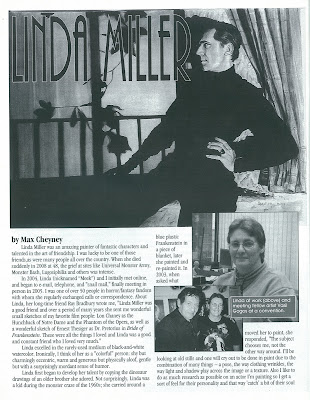 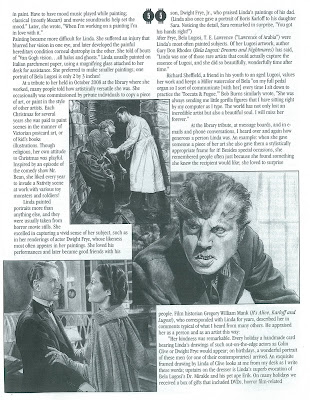 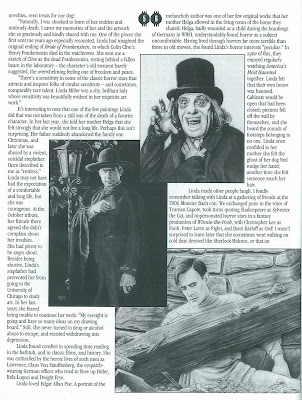 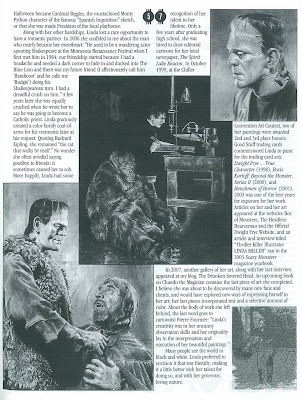 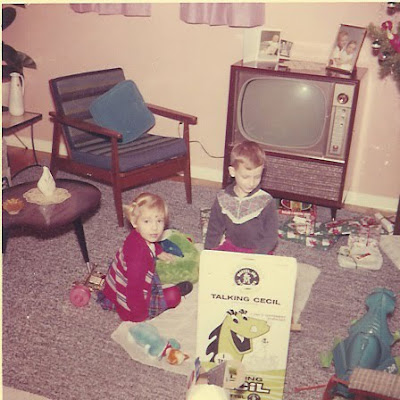 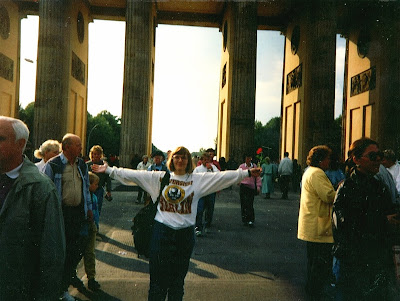 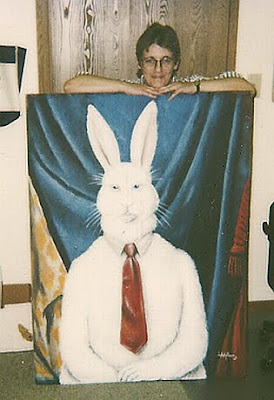 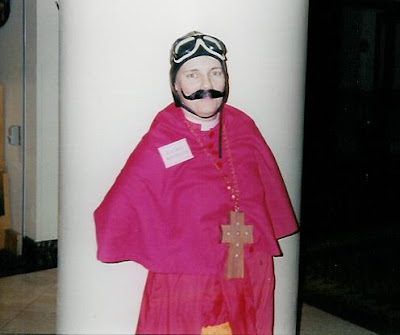 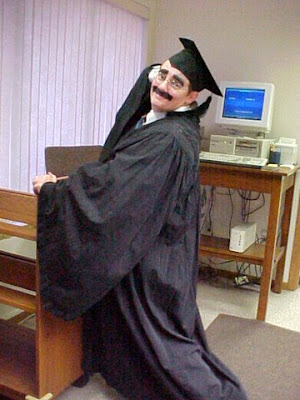 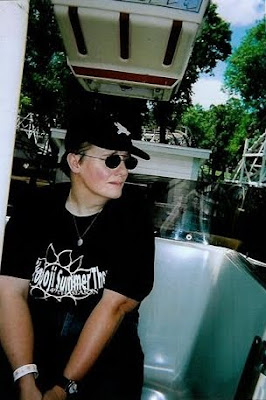 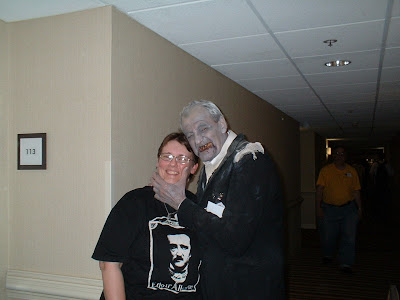 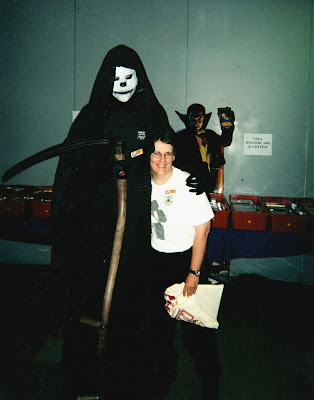