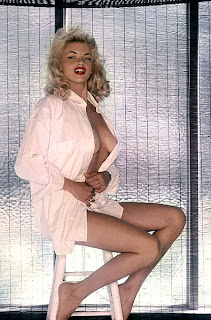 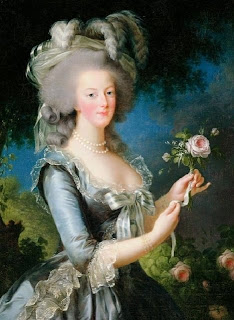 From the 1964 book Useless Facts of History:

Marie Antoinette had a bigger bust than Jayne Mansfield. (When I read this, I couldn't help but to also think of the fact that both died of trauma to the head, although the rumor that Mansfield was decapitated in her fatal car wreck is untrue.)

Anne Boleyn, second wife of Henry VII, wore gloves to hide the fact that she had 6 fingers on one hand.

The average human body contains enough sulfur to kill all the fleas on an average dog.

My Stuff: I like masks. Here are some thrift store finds of some cheap but charming paper masks for kids. 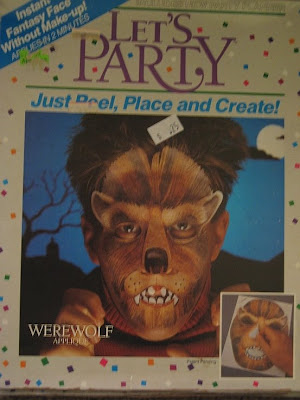 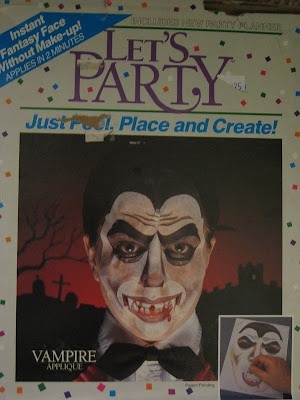 I wonder how quickly sweat turns them into papier mache...
Posted by Max the drunken severed head at 1:12:00 AM