Here are Halloween images from the covers of the long-running children's magazine. The October issue was something I looked forward to each year as a child. Except for one credited image, all pics were on my hard drive, but I don't know where I got them.

Today--a post for all ages. This week--a post for mature TDSH readers only! (Is anyone who reads THIS blog "mature"? Hmmm...) Okay--make that "for adults only"! 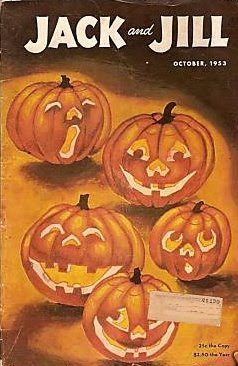 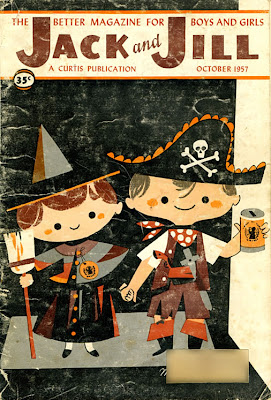 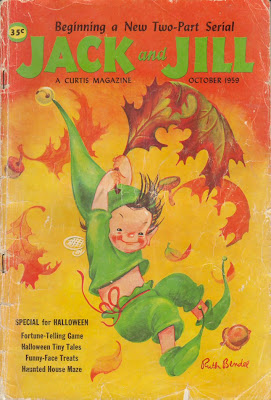 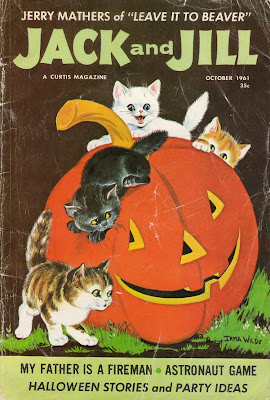 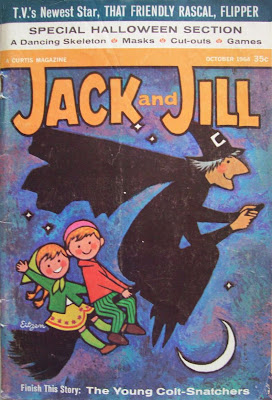 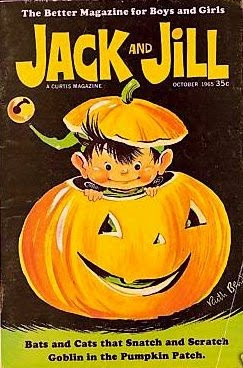 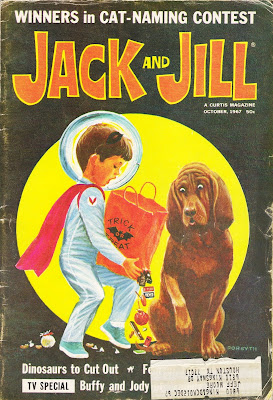 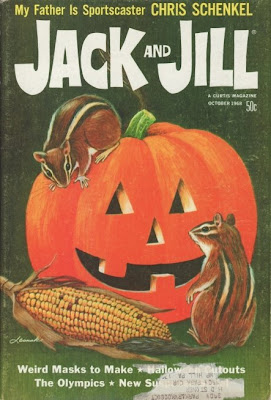 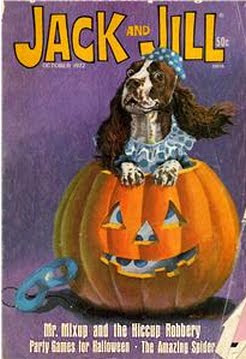 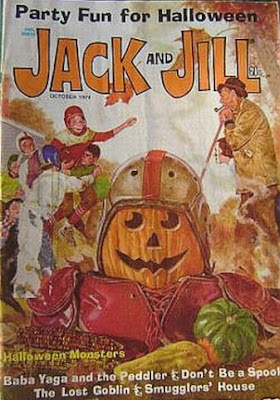 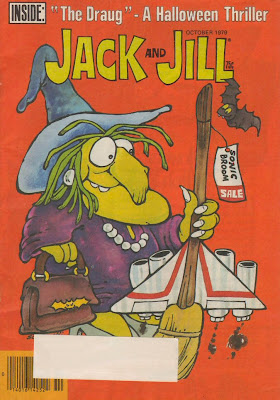 Man, those are great. Thanks, Max!

I had almost forgotten about that magazine. Those are great pictures!

For five years running, my aunt got me a subscription to this magazine as a Christmas gift. I had those '68 and '72 issues. I remember well those Baba Yaga stories, and her freaky cottage on chicken legs!

I inherited a box of these from the mid- to late-60s from my uncle and read them cover to cover til they were tattered. I remember those creepy Baba Yaga stories too!

Thanks for the comments, all!

These are great to see! I actually still have a copy of the October 1957 issue. I remember my mom reading some of the stories in it to me over and over. My copy is pretty battered, but I'll show it to you the next time you come over.