I see that The Drunken Severed Head has exceeded 100 "followers." Hooray!

ONE HUNDRED AND ONE FOLLOWERS. As many as those dalmations of Disney's! Mine to command! More followers and supporters than James K. Polk, Billy Ray Cyrus, or Charles Manson ever had, or even Ralph Nader! (Yeah, Nader got more than 101 VOTES, but he's never had 101 "followers, stalkers, friends and the easily impressed.")

I'm looking around at other blogs with fewer followers for a pre-emptive strike! I need to annex some bandwidth. Hmmmm...who should it be? 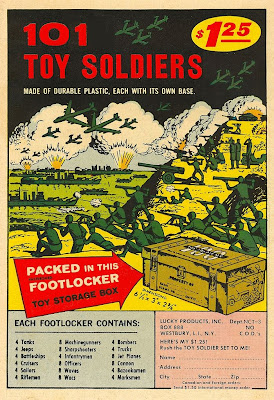 Labels: The way my mind works

Congratulations, Max! Pack me in that footlocker sandwiched between the WAVES and the WACS.