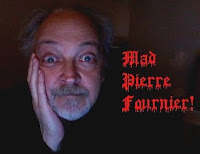 There is no finer, more enjoyable monster website than Pierre Fournier's fun, detailed, and scholarly Frankensteinia. And I know of no one finer as a friend than Pierre.

Of course, I am not alone in wishing the best to Pierre today. See his Facebook page to see how beloved this guy is! (YOU should add to the list, too--Pierre's getting rather on in years, so we must make every day count for this rather senior citizen.)

Everyone wants to make his day a great one. Even a classical CD has been released in honor of today! 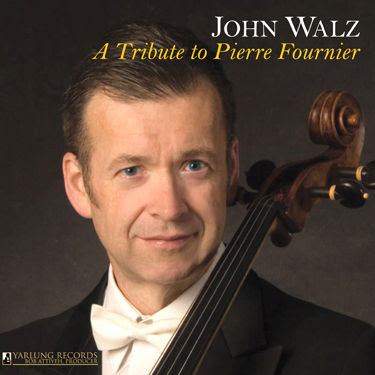 You can buy this CD for Pierre here, if you wish to send the old boy a belated gift. Being in his second childhood, Pierre like shiny things to play with.

I'd like to suggest one other thing you could do for Frere Fournier--second Frankensteinia nomination for a Rondo Award at the Classic Horror Film Board. Certainly it's one of the most Rondo-worthy blogs out there! (It lost out last year in the most ridiculous upset since Marisa Tomei won an Oscar for My Cousin Vinny.) It deserves not only to be nominated again, but to win. For the breadth and depth of his exploration of all things Frankensteinian, I truly and heartily endorse it for the 2010 award.

Pierre's site is great. So is Pierre!