Giving the awards the bird 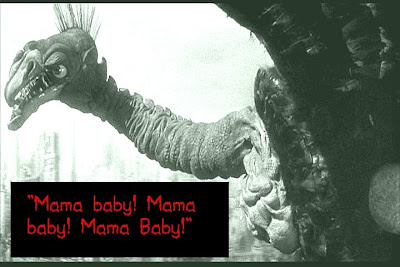 DENVER – A parrot that alerted his owner about a baby who was choking was recognized as a hero by the Red Cross. Willie the parrot was given the Animal Lifesaver Award during the "Breakfast of Champions" event attended by Gov. Bill Ritter and Mayor John Hickenlooper.

Willie received the award Friday for his actions in November, when he and owner Megan Howard were baby-sitting a toddler. Willie repeatedly yelled "Mama, baby" when Howard went to the bathroom and the toddler started to choke on her breakfast.

Howard saved the baby by performing the Heimlich maneuver but she said Willie "is the real hero."

Now, if it was the parrot who gave the kid the heimlich, THAT would have been something.

Or beak to mouth resuscitation!