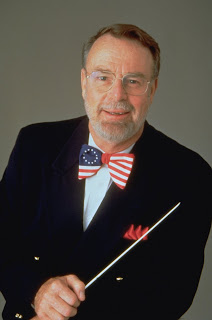 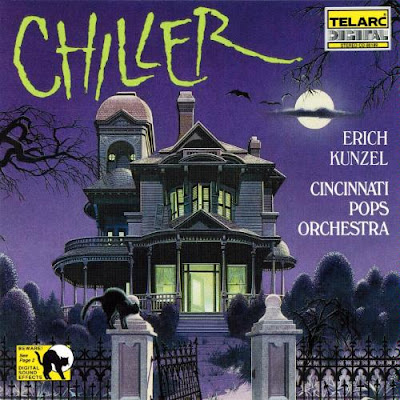 Procrastinating due to my sadness at the news, I am late in mentioning the passing of Erich Kunzel, conductor of the Cincinnati Pops Orchestra, who died on Sept. 1st. The CD above is one of my favorites, and always gets played during the Halloween season here at Casa Cabeza, as well as occasional other times during the year. I am saddened to hear of the maestro's demise. (As is my friend, fellow blogger Erick Bognar of
Wonderful Wonderblog. His appreciation of Kunzel is here; I recommend it.)

Kunzel-the cultural heir to Arthur Fielder--and the Cincinnati Pops made almost 90 recordings with the Telarc label, and most were successful. He embraced recording suites and themes from movie and television scores, and recorded music from many science-fiction, fantasy, and horror genre films spanning most of the twentieth century and into the early twenty-first century. He did not select good film music from popular successes only; for example, he recorded a thrilling theme from the turkey Judge Dredd, as well as the march-like main theme of the clunky, low-budget film The Beastmaster.

The following are pictures of other Kunzel and company genre recordings; each is a link to a site where you listen to preview tracks and purchase the cd. I hope you will. Typical TDSH readers have seen the shows the themes come from-- but if you buy Kunzel's versions, you can enjoy the music in a new way anytime you want, with imagery supplied from both your memories AND your imagination. 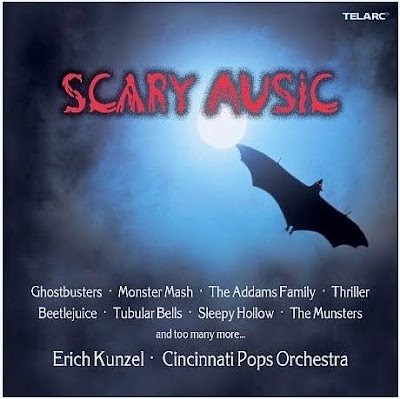 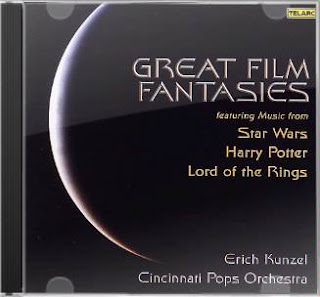 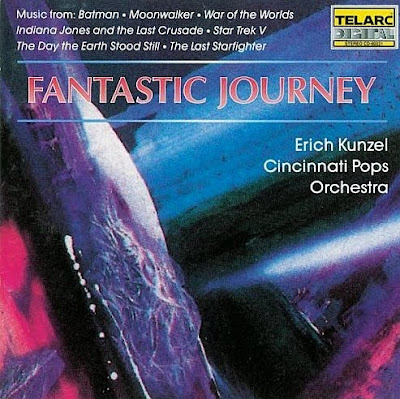 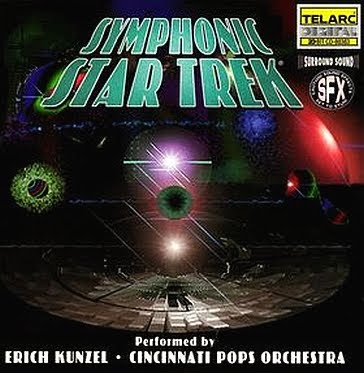 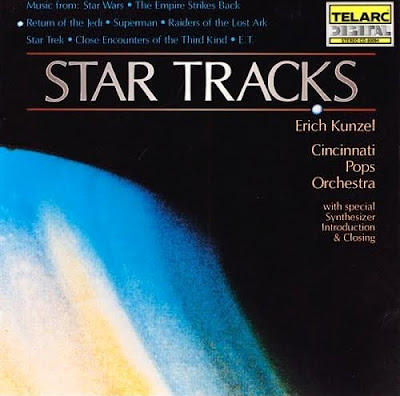 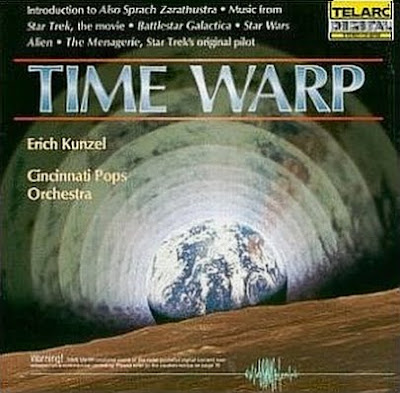 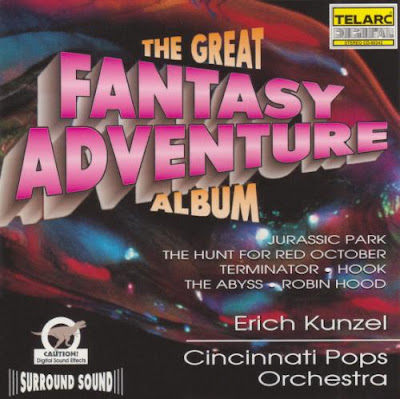