The 11 Best Haunted Attractions in America

Below is an article I was invited to use by the website BestCollegesOnline. They didn't ask to exchange links or even to link back to them, although I did. However, their article was titled "10 Best Haunted House Attractions." But I've added one of my favorites, a lesser known attraction near the Pittsburgh area.

Overall, it's a very good list of dark destinations that will give you chills. Try to visit at least one of them this year! 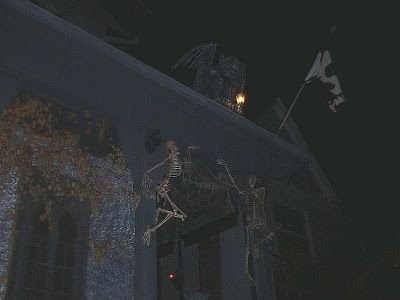 Today’s haunted house attractions are more terrifying and believable than ever before, thanks to state-of-the-art animatronics, visual effects and talented actors that have the power to scare just about anyone and everyone. Expert ratings and reviews say these haunted houses are the best of the bunch and the best boo! for your buck. 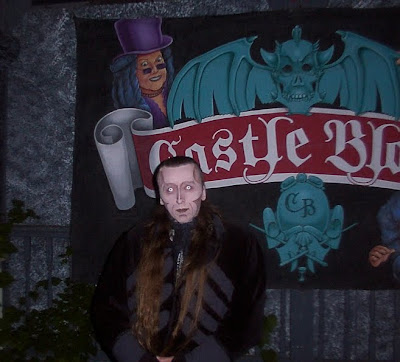 i swear i'm gunna schedule my next vacation back to the US in october.

Those sound great!
Saw an article recently that one of the best ones is in High Point, NC, too.

Give me the Headless Horseman ride and Castle Blood, every time! I'm no coward, I just cannot stand the current trends in (seemingly most) haunts.
If I see one more non-chained chainsaw maniac or the truly ridiculous and absurdly overused 'insane clown' theme, I'm going to scream in ACTUAL terror.
I crave atmosphere, moving at my own (or a reasonably driven) pace, and at least some degree of logical connection and layout in scenes and scares -- if I don't know what happened in Room X, why should I be scared, rather than just startled, by actor-in-Scream-mask in Room X?
I wish ALL of these places great success this season, I just know which ones I'D attend with glee!
Great post Max!

Just come to Hayes Town at night. The streets are full of grinning teeth and not much else.

Apparently 'Hammer' are back! Read it the other day. I await with bated breath. Daniel Radcliffe is in one new Hammer Horror.

Thanks for the recommendations, all.

If I win a lottery I'll save some dough to hit all the best haunts across the country...

Was surprised to not see New Orleans' House of Shock on this list. 'Course I haven't been there since 2001, but wow, what a place!

If you have memories or photos from "house of Shock" and "Erebus" please send 'em and I'll run it here!