More facts to ponder, puzzle on, and dismiss from your mind--providing you have one! 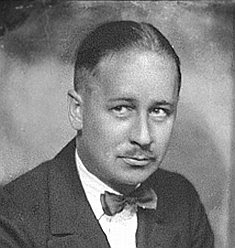 While in prep school, humorist Robert Benchley once wrote an essay on "How to Embalm a Corpse." Later he experienced the process first hand. 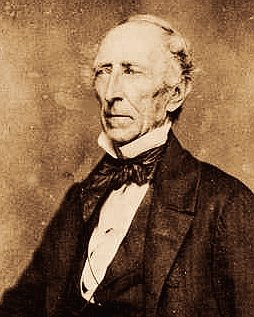 President John Tyler is buried in Hollywood Cemetery in Richmond, Virginia, but because the monument was moved, no one knows the exact location. He is the only President to be named a "sworn enemy of the United States," (he served in the Confederate Congress years after his Presidency), and was a great-great-great-uncle to President Harry Truman.

According to Bernie Smith's book The Joy of Trivia, "Leonardo DaVinci, when but a small boy, drew a picture of a horrible monster, then placed it near a window to surprise his father.

"When Daddy came home, he nearly had a heart attack. The monster was so realistically painted Pop was sure his time had come. He promptly enrolled Leonardo in art class." 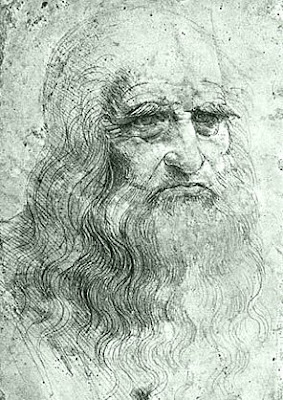 Sources: The Joy of Trivia and this website.
Posted by Max the drunken severed head at 12:59:00 AM

Interesting that you chose to illustrate President John Tyler with an image of Peter Cushing.