A war of D words

I've never opened a post with a synonym for penis* before, but I was pushed into it. 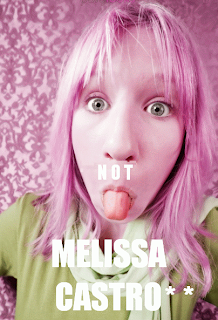 In my "zombies versus vampires battle" with Melissa Castro of the swooning Edge of Forever blog (over which monster is best), Melissa has tossed out the first dick joke. And one without a punchline, I might add. Let's call it "high concept." (Which really means "low brow," which I suppose is appropriate since she's talking to me.)

I'm surprised she didn't run this cartoon. I guess she's too delicate to do any hard googling. Probably has a case of the vapors whenever she sees a photo of Grandpa Munster. ;)

Melissa is of the opinion that vampires are victorious over zombies in the zeitgeist.

Sigh. Her critical abilities must be headed downhill! And speaking of decline, we have our next "D word" to consider--"decadence." (A favorite word of vampire fans.) According to the dictionary, "decadence" is synonymous with "decline."

If you are in any doubt that the monstrous power of the vampire is in decline, take a look at Exhibits A through D: 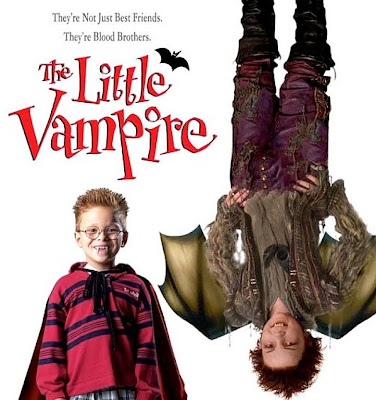 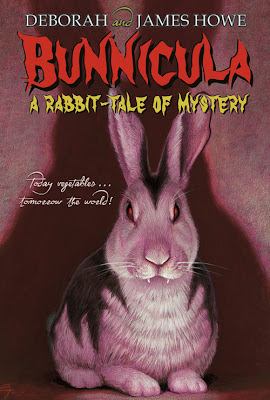 Has anyone ever seen Romero-style zombies in candy colors marketed to little kids?

No, I didn't think so. Vampires, you should pardon the expression, are long in the tooth!.

But I have to feel sorry for Ms. Castro. (I just realized that this is a "Cheney vs. Castro" war! OMG, the apt strangeness of that.) Her mental acuity is clearly hampered, and therefore her opinions aren't really a fair target. She keeps referring to me and my blog as "Severed Drunken Head," which indicates a poor memory at the very least. Possibly dain bramage.

Really, can she argue that ANY vampire has rocked it as well as THIS zombie: 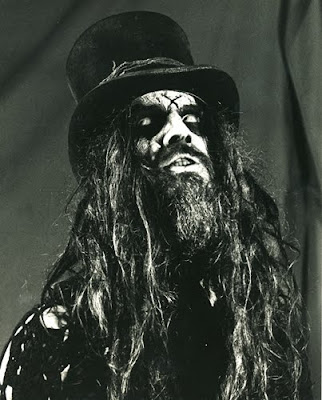 Can she show a vampire face as scary as THESE? 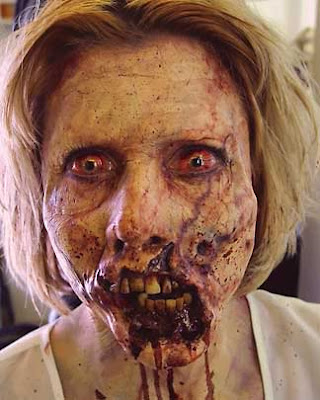 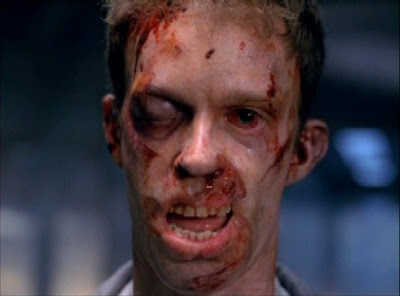 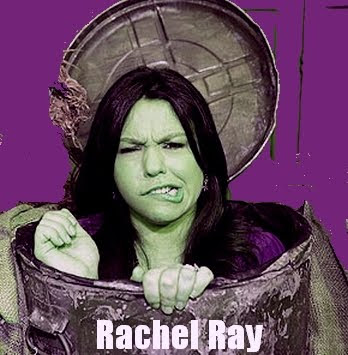 The answer is no.

Score: Max and the zombies 3, Melissa and the hemoglobin gulpers 1. (I'll give her "one" just for the ever-lastin' vampiric image of Bela Lugosi, a really cool ghoul.)

* Willie, weiner, schlong, dong, and johnson! (Sounds like a law firm--which we all know are run by bloodsuckers, not flesh eaters!)

I realize it's hard for those who do not speak Sarcasm to understand, but do try to keep up. Your derogatory diparagement of Melissa reflects your lack of ingenuity. She does things, such as change around the name of the blog, to maximize the annoyance and irritation to zombie fans.
Anita Brougher

You said a mouthful brother, zombies will always shine brighter than vampires but for 2 exceptions Seline and Blade but even with their grasp of firearm and edged blade technology zombies will overcome.
Back off suckheads.

My favorite "D"-words are Deadbeat, Decay, Destitute, Dazed and last but not least, Dearly Departed.

All words that describe zombies! Thanks, Melissa!